If you would like to keep us updated of your journey, feel free to click on the link and send us a message: 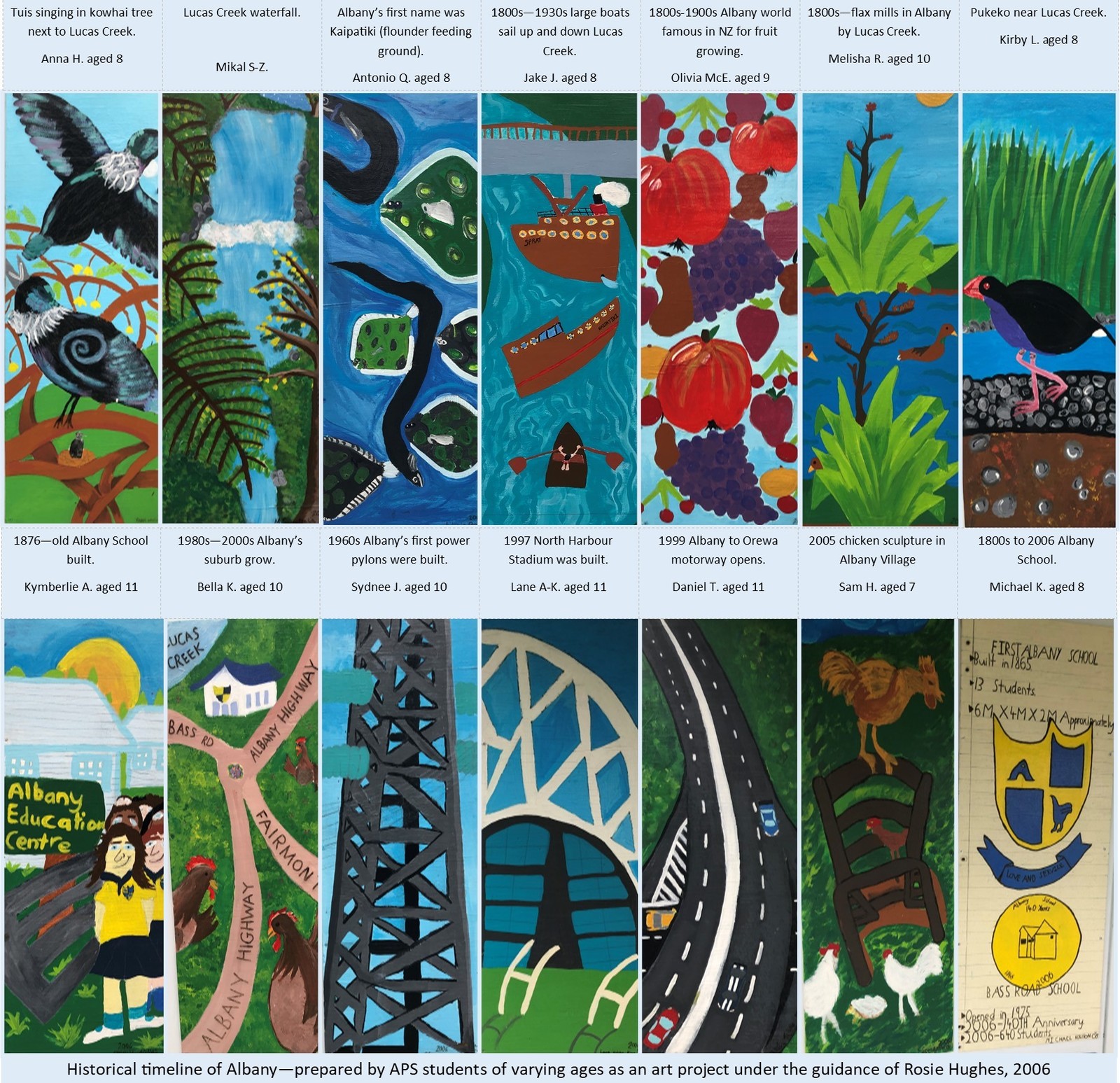 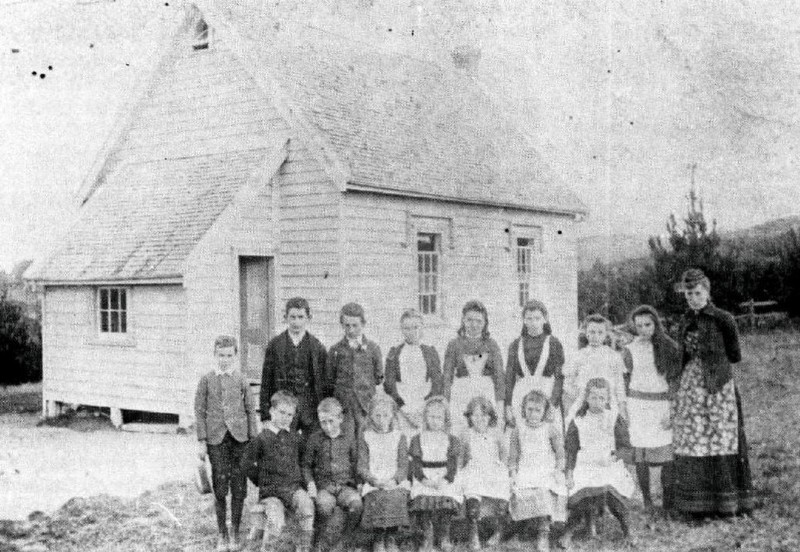 1865/1866: In August the Lucas Creek School was started on Reverend Bruce’s land. It was in a small building that was also used as a church, Sunday school and meeting place.

1891: Lucas Creeks name was changed to Albany.  It was stated by Captain McArthur that it should have the Scottish pronunciation of "Albany”.

1897: On April the 8th the Albany School burnt down. The only part left standing was the brick chimney. It was thought to have been accidentally lit by "an inebriate in quest of a nights lodging”.

1897: The school was rebuilt and opens October 1897.  The school had been continuing in a building on the Cowley property. 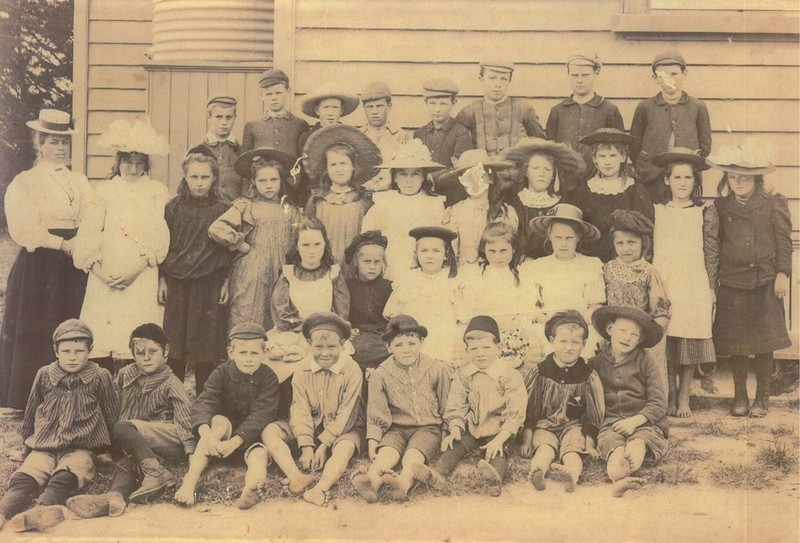 1918: A grove of 6 memorial trees were planted in the school grounds.  Each bore the name of a soldier killed in World War 1 who was a past pupil of Albany School.

1936: On August 20th the Diamond Jubilee celebrations were held. There was a display of school work and old photos and an afternoon tea.

1945: The end of World War 2 and seven youngsters who were past pupils of Albany School never returned.  The gate posts at the School are a memorial to them.  A memorial plaque is also in the Memorial Library.

1948: The school swimming pool was finally officially opened.  It took 5 years to raise the money and was built at a cost of 207 pounds, which included sinking a bore to find water for it.

1966: On October 7/8th was the Schools 90th Jubilee celebration. It was organized as the committee was aware that in the next 10 years there would be many changes to the district. How right they were!

1976: February the new school is officially opened by the Governor General Sir David Blundell. The school in Bass Road is now open.

1976: October. A weekend of official celebrations for the school centenary. The weekend consisted of a cocktail evening, time at the old school, a parade through the Albany Village, a dance on the Saturday evening and a community day on the Sunday.

2006: October roll 674.
140 year reunion held. The weekend consisted of a school assembly, a welcome by school pupils, morning tea with decade photos, lunch in the Albany Community Hall, viewing of the old school and an informal get together, followed by a guided walk around Albany on Sunday morning. 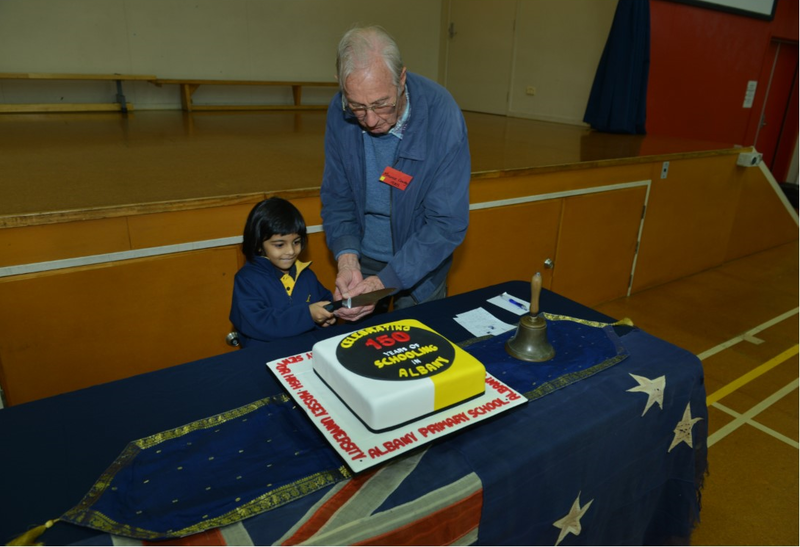 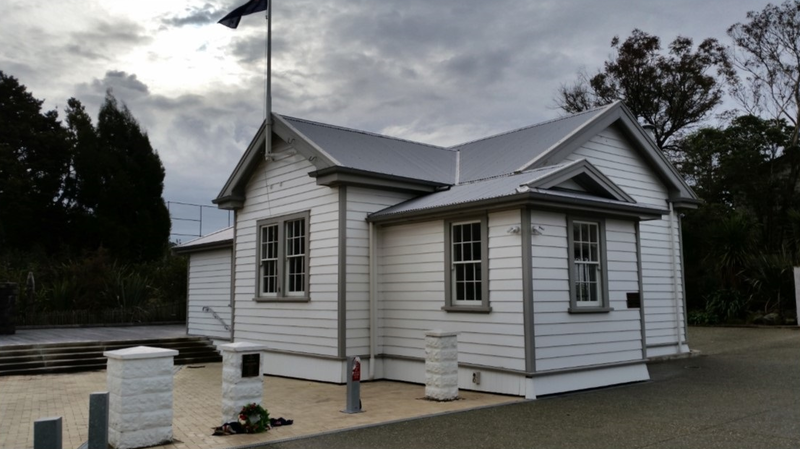 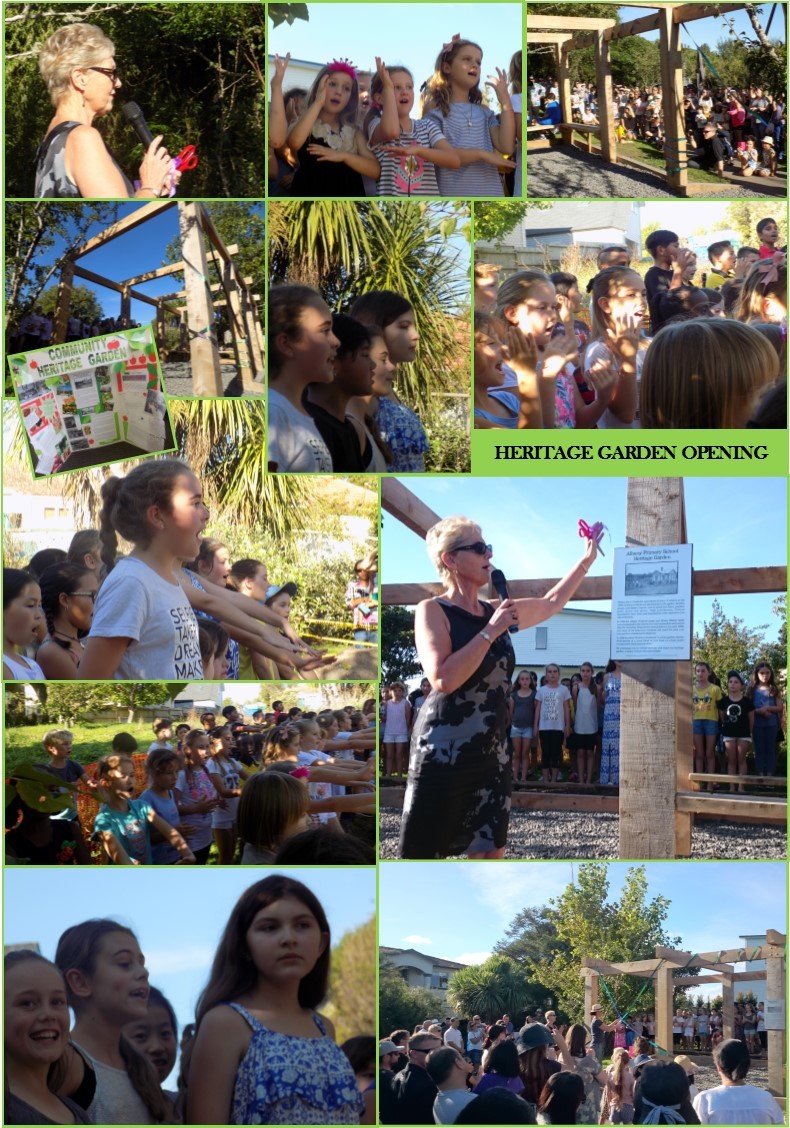